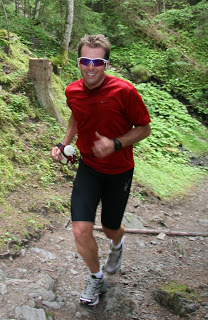 Jeff Grant is employed by ING’s Global Vendor Management organization in Zürich, Switzerland. He has the unique opportunity to work with ING colleagues and vendors from across the globe on a daily basis. Jeff and his high school sweetheart Becky have both worked in international roles for ING in Europe and the Americas. Together, they’ve traveled to dozens of countries in six continents and experienced a variety of adventures, from climbing Kilimanjaro to backpacking in grizzly bear country. Jeff’s adventures also include shark diving in the Galapagos, mountaineering in the Andes, rock and ice climbing in the Rockies, and jungle trekking in South-East Asia. In addition, Jeff is an ultra-endurance athlete. 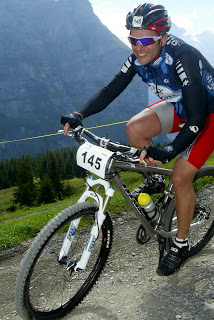 No stranger to intense training, Jeff has finished 5 ultra-distance triathlons, including the 2000 Ironman World Championship in Hawaii and the 2007 Inferno in the Swiss Alps. He has also completed 10 marathons, including the ING New York Marathon. 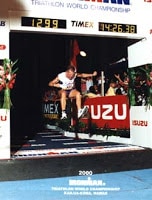 His latest endeavor is the 2008 Marathon des Sables, a 151 mile (243 km) run through the Sahara Desert. By far, this will be the most challenging event he has ever pursued. Disciplined preparation and comprehensive training for the 7-day ultra-endurance run are a must and Jeff has taken this very seriously. You can read more about Jeff’s preparations for what has been described as the “toughest foot race on the planet” by visiting his Blog. 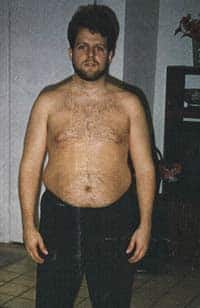 In case you’re wondering: why does one become an ultra-endurance athlete? Prior to becoming an endurance athlete in 1996, Jeff was 65 pounds (30 kg) overweight and leading an unhealthy sedentary lifestyle. Motivated by his concerned family members, Jeff decided to embark on a new, healthy lifestyle and has never looked back. He still cheris 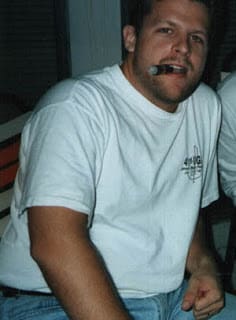 hes this motivation and the new life that it brought. A key driver in the transformation and one that persists to this day is setting seemingly impossible goals and passionately pursuing them. For example, Jeff committed to an Ironman distance triathlon before running more than an hour. “An unfathomable goal often creates its own energy and magnetism – it takes on a life of its own and that’s what drives you to make the changes and commitments required to reach the goal”, says Jeff. “Athletic challenges often serve a key role in balancing an intense workload with fitness, happiness, and personal fulfillment. Rather than cut back on work intensity or life intensity, I find that when I elevate both of them together, each delivers a higher bounty and equilibrium is reached.” 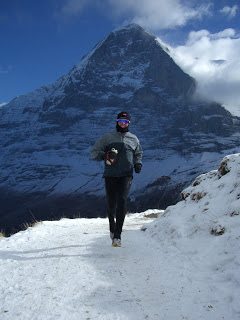 “Keep in mind that a local 5K running race or a charity walk can serve just as an important lifestyle transformation milestone for some as a week long run through the desert for others. What’s important is to identify and commit to a goal, share your commitment with others for support, and then pursue it with gusto.”

The Relentless, Arduous Push to the Finish - Part 1
Stage 4 results are in!
Charity Work
What a finish!
Red Chicken Curry with Cauliflower Rice
Tags:Marathon des Sables 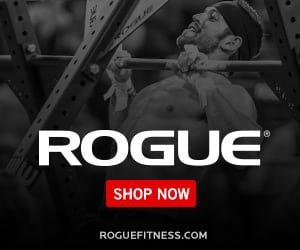